The Rise and Rise of Syokimau

The Rise and Rise of Syokimau

Our curiosity about the secrets behind one of the hottest and most sought after middle class residential communities in Nairobi, Syokimau saw us set out to unravelthis untold story on a chilly Wednesday morning this past week and our article walks you through a very educative journey dating back to the 1800s.

Syokimau to whom the estate was named after was a Kamba medicine woman and prophetess who lived in the 1800s long before Kenya became a colony. She was born and lived in Iveti Hills near today’s Machakos town. It is claimed that Syokimau could predict impending attacks from other communities such as the Maasai and Gikuyu giving Kamba warriors ample time to prepare for defense. Syokimau is credited as the greatest prophetess among the Kamba people because she foretold the coming of the white men and the construction of Kenya – Uganda railway line.

A 50 by 100 plot in the area used to fetch between Sh300,000 and Sh500,000 six years ago, but now goes for Kes4 million for plots along the newly extended Katani road tarmac and Kes2.5 million to Kes3 million for areas further away from the trunk.

This sharp rise in property value is attributable to several factors which seem to have conspired to position the estate as the ultimate middle income residential destination among them increased infrastructure development by both the national and county governments through Kenya Urban Roads Authority’s (KURA) ongoing as well as planned road and street light installations, well planned and distributed commercial centers most of which owe their success to their proximity to major roads and a generally increased appetite for land by both private investors and individuals. 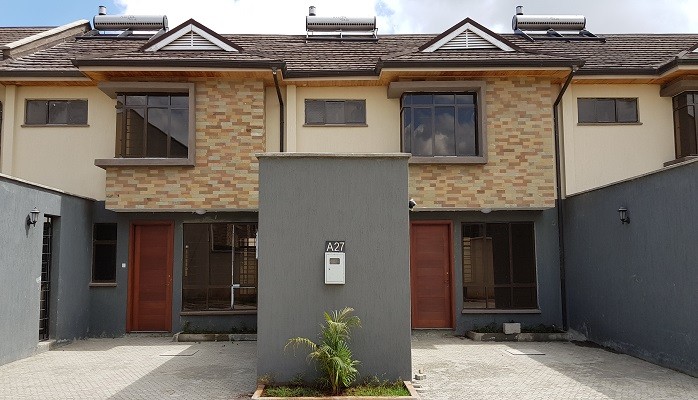 This is a duly registered membership driven association focused on sustaining orderly development, informing, educating and promoting awareness among the residents on matters service delivery and aspects of planned or ongoing infrastructure improvement within Syokimau that they may not be aware of. This has ultimately enhanced organized development and naming of communities / courts as exhibited all over the estate.

SRA’s other major achievements for her community include upholding the value of property by petitioning against irregular construction approvals, dispute resolution between residents or businesses and residents, and championing for generally acceptable business conducts or ethics as well as responsible waste management practices by both businesses and residents, it’s for this last reason that the entire estate is free from all forms of environmental pollution despite it’s administrative offices being over 51 Kilometers away in Machakos. 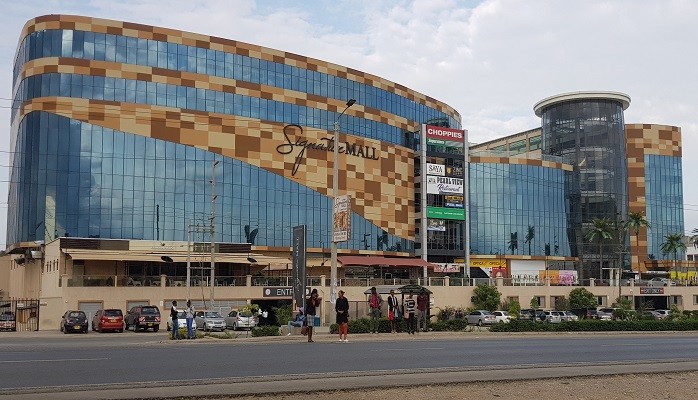 With the establishment of key recreational as well as transport hubs such as Gateway Mall, Signature Mall, Hilton Garden Inn and SGR Nairobi Terminus within Syokimau the area continues to record massive growth in its population as both investors and workers flock the area for opportunities, this has in turn increased the need for an assured efficient and reliable security service by Kenya Police Service as well as private security contractors.

Through SRA lobby group the community now has regular police patrols and remains one of the safest communities for both residents, workers and visitors within and around Nairobi county. Additionally every gated community is also challenged with offering round the clock security to the residents as its primary purpose. This has been achieved through an elaborate and effective system dubbed “Nyumba Kumi Initiative” where every resident within an estate is required to know their neighbors well and be known by them.

The number of economically empowered and organized middle class Kenyans is on an upward trajectory, this group has a penchant for convenience and privacy and are mostly within middle level to senior management positions or owners of established businesses within Nairobi or in the diaspora, they embody the “Kenyan dream”.

They have a variety of options at disposal, to either buy a house such as the newly developed four bedroom Katani Villas or Mavoko Park through cash, by a mortgage or installments or to buy a plot then build their dream home according to their unique specifications. 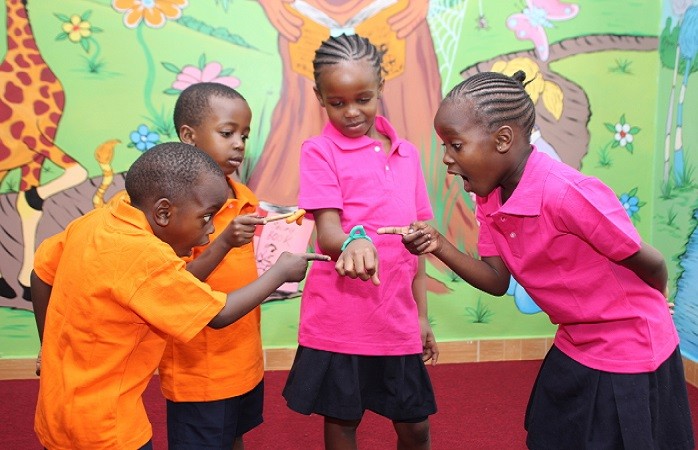 From international schools of repute to first-rate shopping malls, 3 star hotels, hospitals, churches, mosques and JKIA at a walking distance there is virtually no end to the reasons why Syokimau will remain the front liner in estate ranking in and around Nairobi in the foreseeable future. One is literally spoilt for choice on where to shop for both local and international brands, dine, take children for quality education, seek medical services etc all within short distances from most residences.

It however remains a mystery why the greatest Kamba prophetess never foresaw the coming of such a harmonious, serene and diversified community as she did the coming of the white man with “fire” in his pocket. Perhaps we should dig into that in our next article, or perhaps not.!